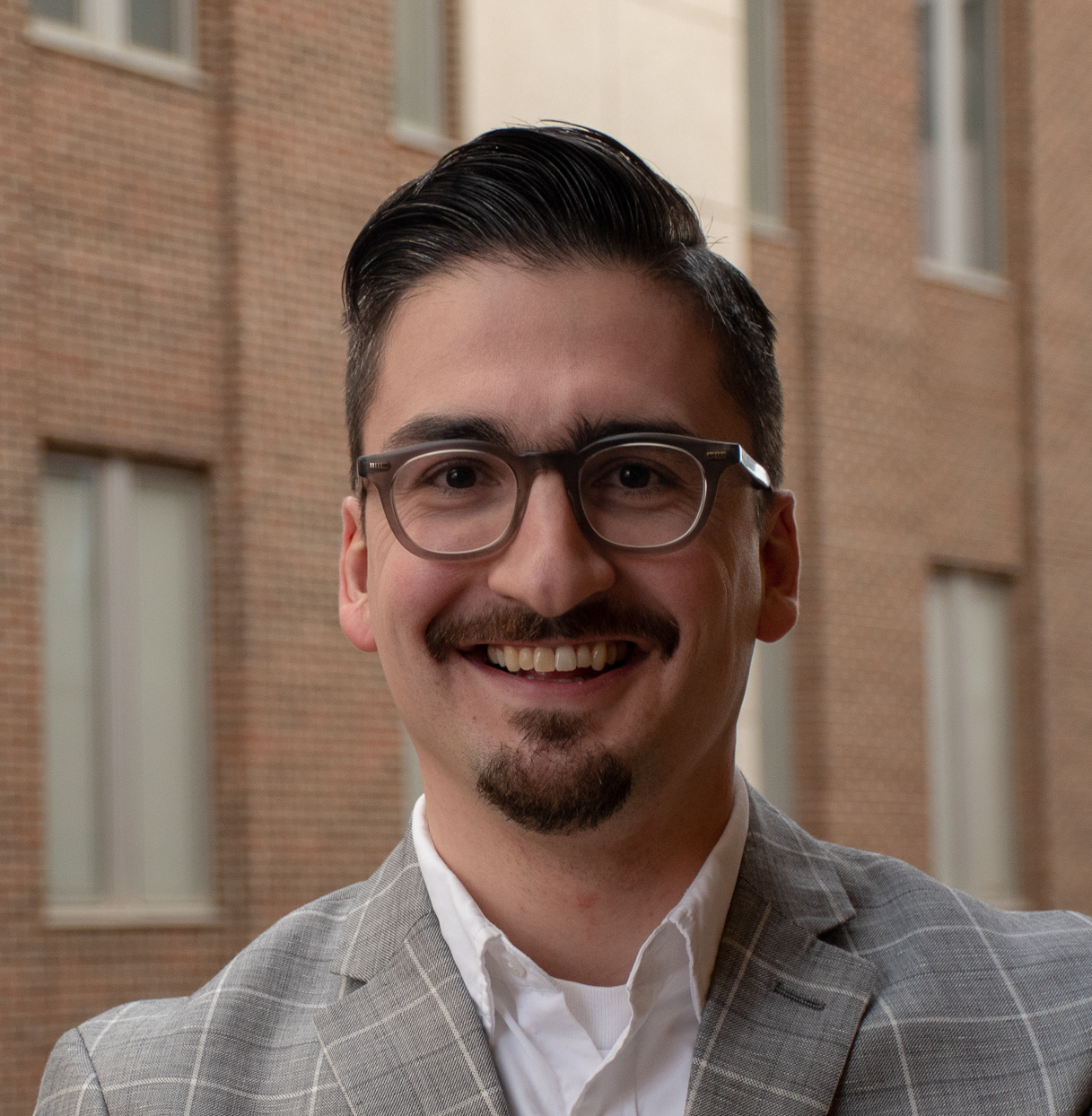 Jevan Cherniwchan is an Associate Professor and the Canada Research Chair in the Economics of Sustainability and Globalization in the Department of Economics at Carleton University. He is also a co-organizer of the Ottawa Applied Microeconomics Lab, and the Chair of the Canadian Resource and Environmental Economics Association.

Professor Cherniwchan’s primary research interests focus on the intersection of international trade and environmental economics. He has studied how firm-level responses to trade liberalization and to environmental regulation have contributed to the decline in the emission intensity of the manufacturing sector that has been observed in most advanced economies, how environmental regulations have affected the international competitiveness of exporters, and how international trade and economic growth interact in determining cross-country differences in pollution. His work has been published in leading journals in economics, including the Review of Economics and Statistics, the American Economic Journal: Economic Policy, the Journal of International Economics, and the Journal of Development Economics. His research has been covered in media outlets such as National Affairs, the Boston Globe, the Ottawa Citizen, the Montreal Gazette and the Financial Post, and has been cited in policy reports by the Asian Development Bank, the World Bank, the International Monetary Fund and the European Commission. He is the recipient of the 2022 Douglas Purvis Memorial Prize (joint with Nouri Najjar) for an outstanding written contribution to Canadian economic policy.